I got the opportunity to test out the early access version of Space Grunts from OrangePixel. I am following the developer Pascal Bestebroer on twitter for a couple of months now and this game seems to turn out really great.

What is it about?

Space Grunts is designed like an action arcade game, but played as a turn-based rogue-like.

“You like that game, don’t you? Usually you are not opening the same game more than once or twice.“

Choose your hero and you get thrown into the action right away. No long story parts just to get started. I think it is better to explore parts of the story while playing instead of forcing the player to watch videos or read long text dialogues.

What you are going to encounter: Health is very limited, doesn’t regenerate on its own and everything in this world is trying to kill you. This includes your weapons and your own stupidity while shooting bomb shells in close range of toxic barrels. In other words: fun incoming!

The highscores are about which level you were able to reach and how long it took. Maybe this could lead to some sort of speedrun challenge? But I am more the strategic player and I really like the turn-based component which gives me some seconds to think about my next actions. But don’t get me wrong, this isn’t slow in pace in any means. The next nervous break down or perma-death might be right around the corner ;-)

As a FPS/MMORPG player (WASD, you know?), the default key binding with the cursor keys is feeling a bit weird. But you can remap everything inside the options. I will definitely try out my Xbox 360 controller on the PC. It’s Monday and I was ‘working’ on my MacBook *cough*

Space Grunts is available via Humble Store or Steam and for PC, Mac and Linux. iPhone/iPad and Android versions are planned for early 2016.

This might be one of the games, I will play again and again because every death makes you crazy about how you could have done better! For a small indie title which just costs a couple of bucks, Space Grunts looks like it is going to deliver hours of action paced gameplay. You are your worst enemy and controlling yourself  is the real challenge beside worshipping the god of random luck.

Do I recommend it? Yes, even as an early access title right now it is already a lot of fun to play! 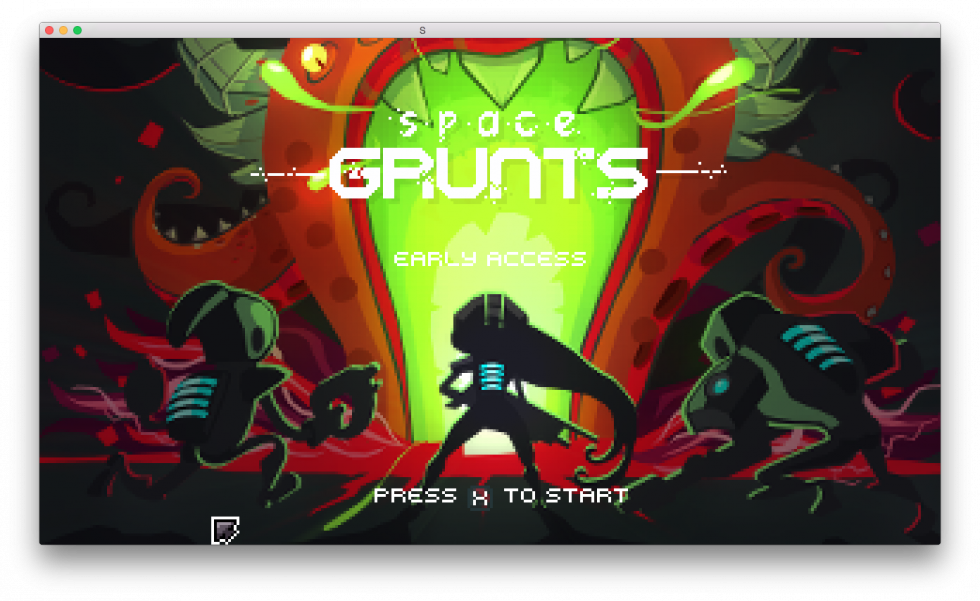 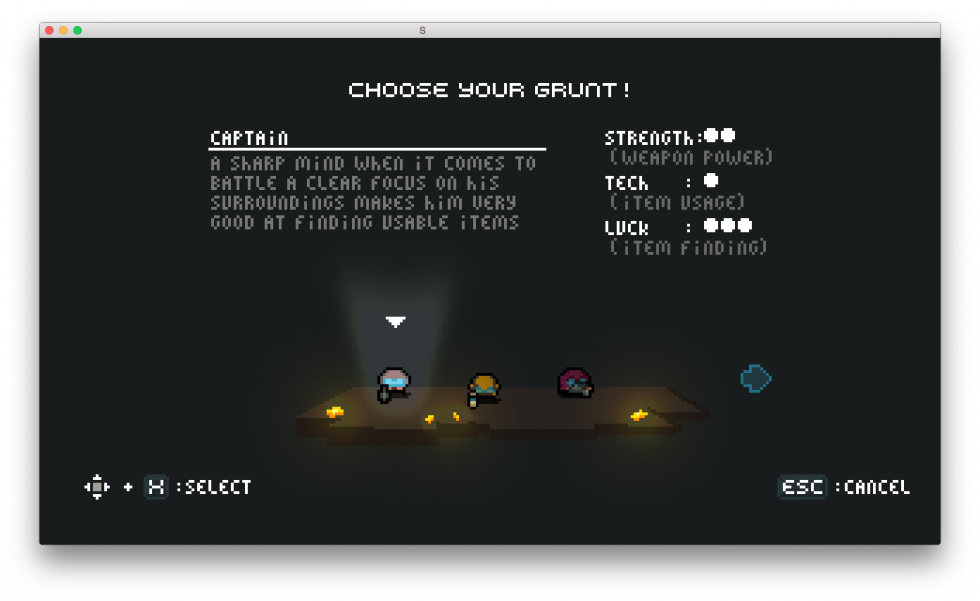 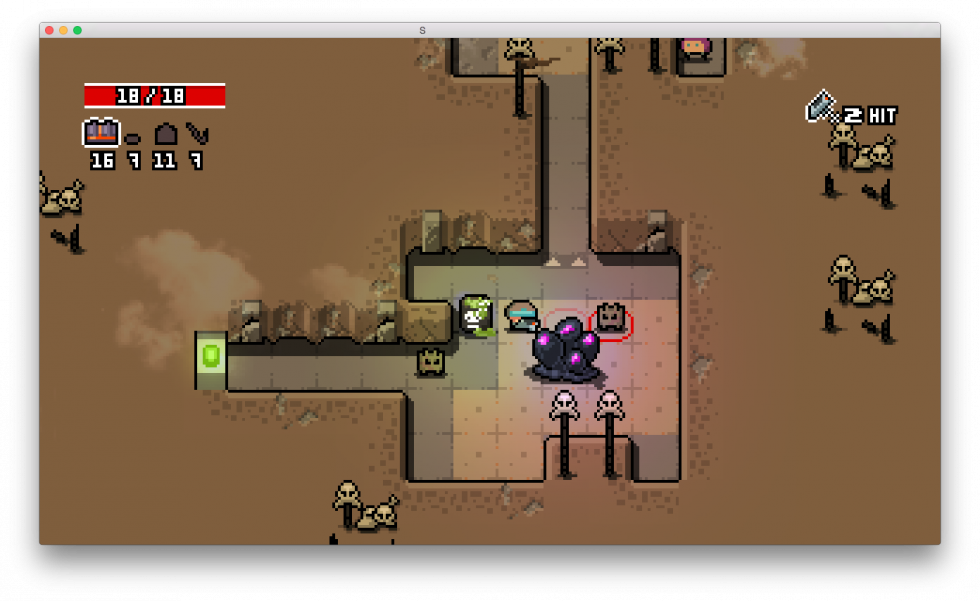 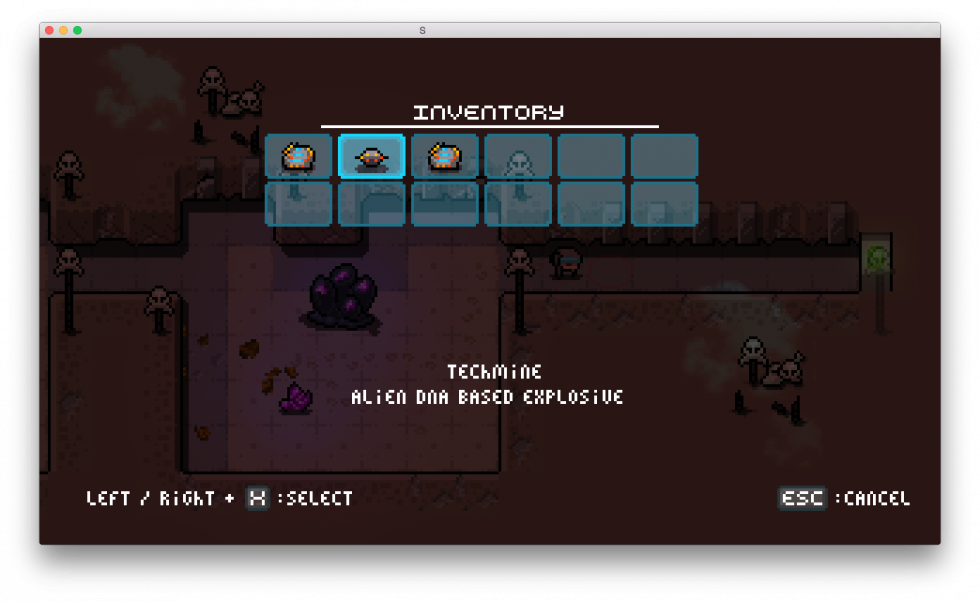 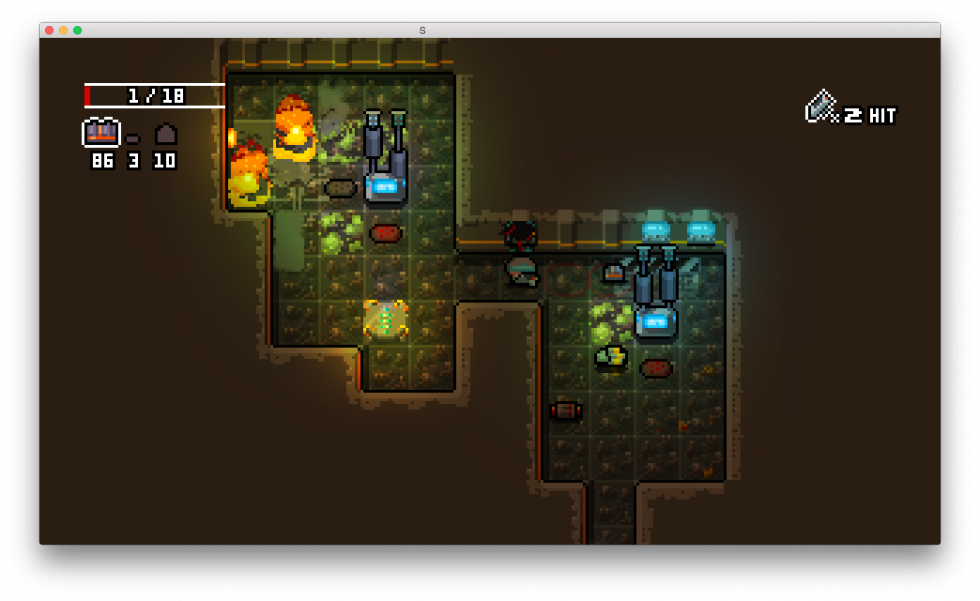 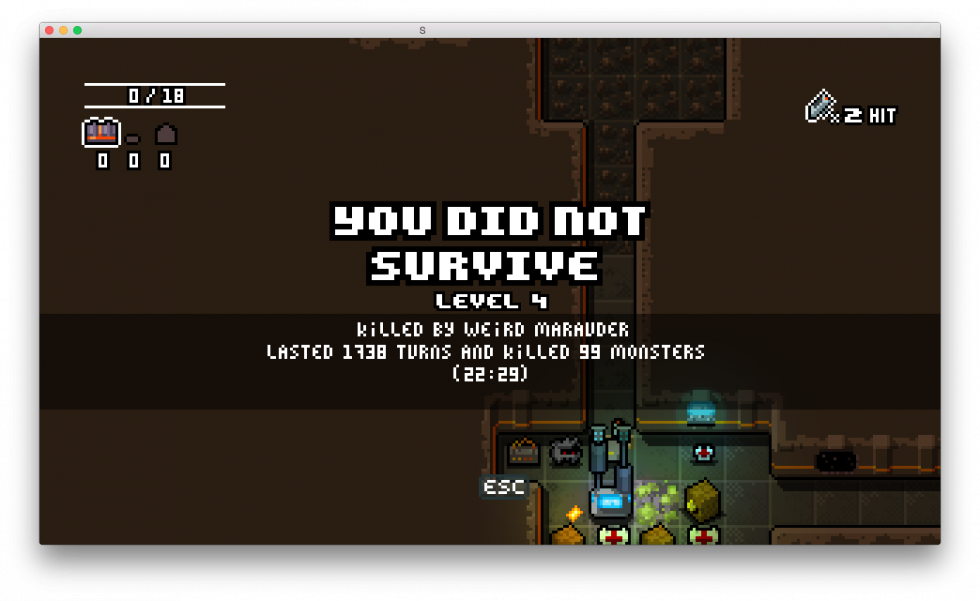 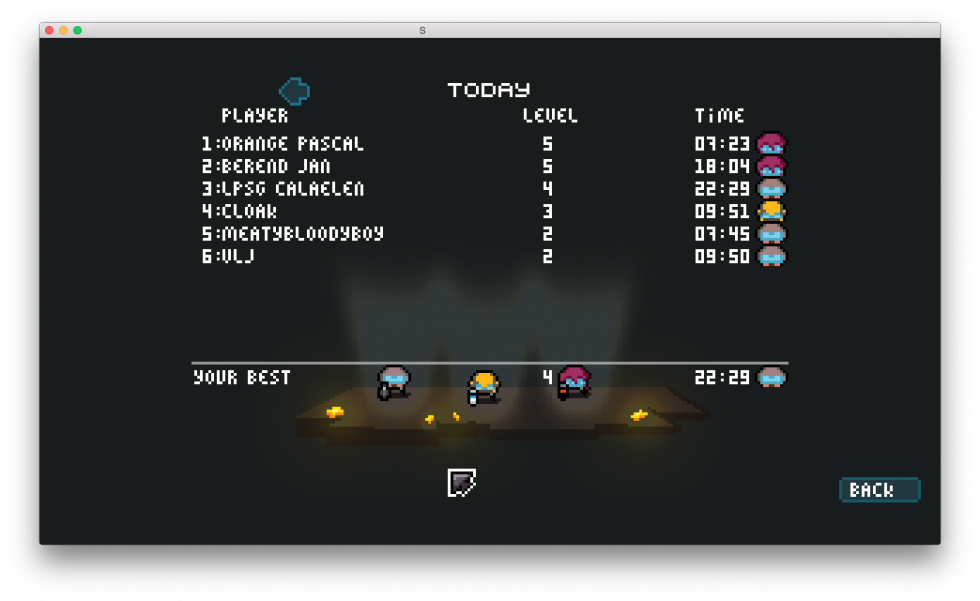